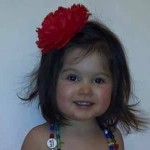 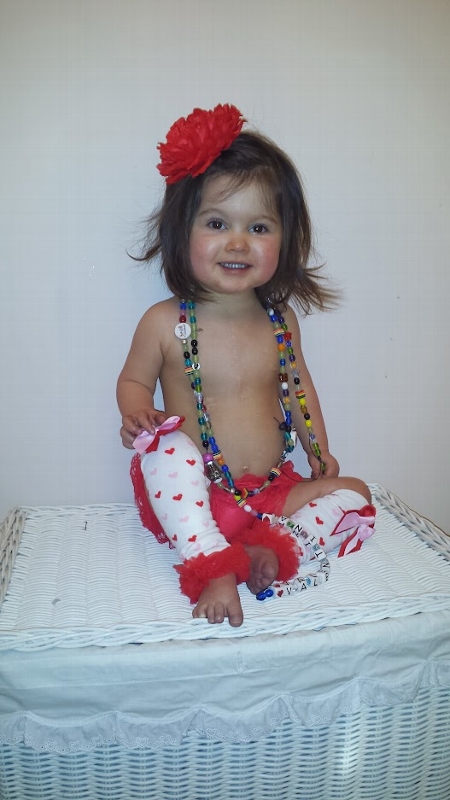 Valentina Allen was born on February 15, 2013 with a congenital heart defect known as Hypoplastic Left Heart Syndrome. She was delivered at the Children's Hospital of Philadelphia, where her first open heart surgery was successfully performed at only 3 days old.

Over the next 2+ years, she required an additional 3 surgeries, but unfortunately, her 3rd open heart surgery on April 7, 2015 resulted in  complications that even Valentina, the forever "fighter", was unable to overcome. She became an angel on May 12, 2015.

In the nearly 7 years since her death, we have been able to raise hundreds of thousands of dollars for research at CHOP, in hopes of continued treatment for all babies born with congenital heart defects, and we all pray, one day a cure.

Thank you for your continued support.